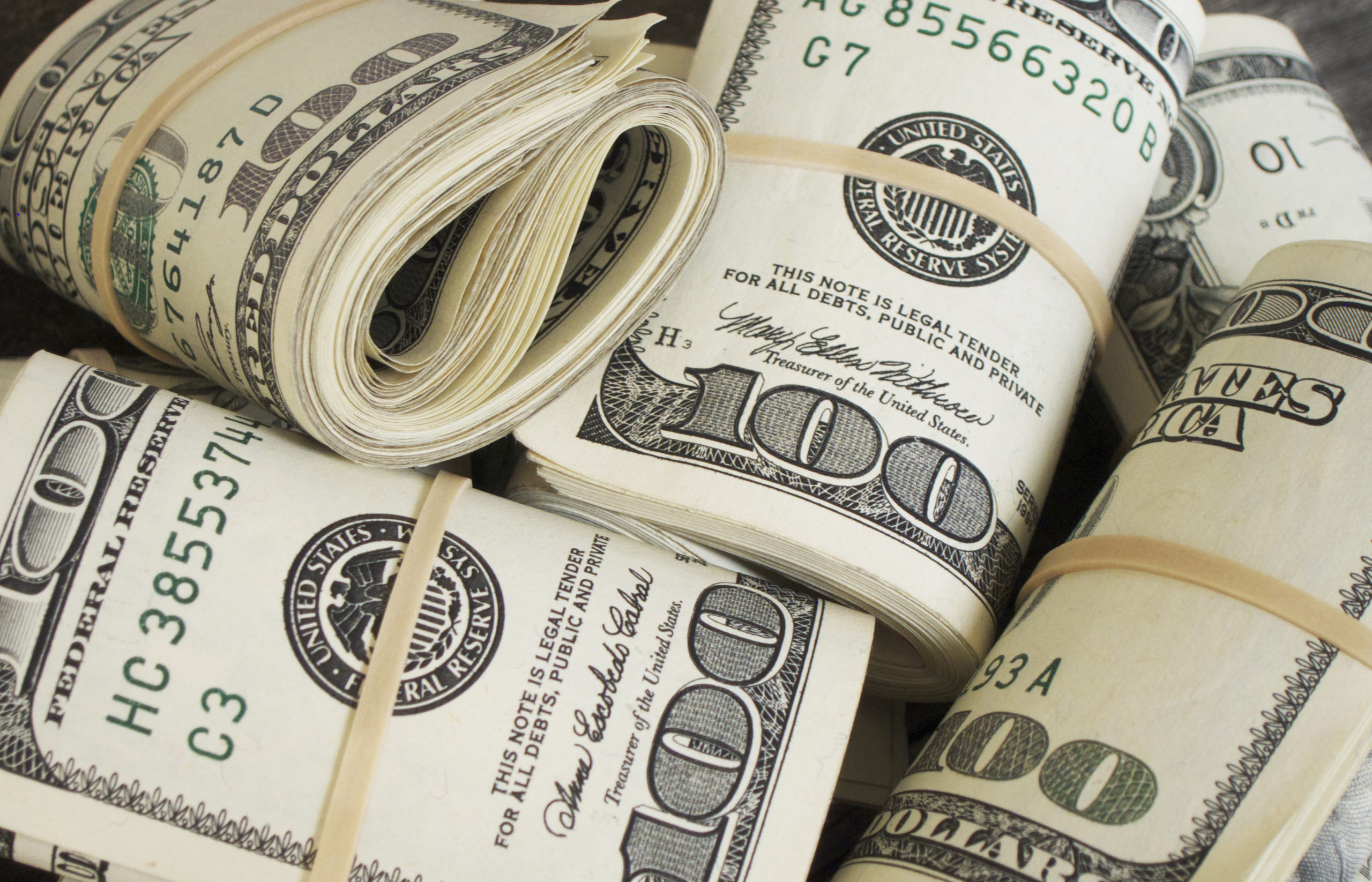 How to Raise Capital for Your Startup

Part 8: How to Raise Capital for Your Startup

In ancient times (a few hundred years ago), large businesses were built, mainly, by people who were either born wealthy, or had the good fortune to have access to large amounts of money. The rise of the Venture Capital (VC) industry in the mid-1900s gave innovators with less fortuitous circumstances access to funding that they could use to build upon the initial successes of their startup companies. But VC firms tended to limit themselves to high-dollar investments in startups that had already proven themselves to some extent. In the 1970s and 1980s, “angel investing” started to become popular among high-networth individuals, who would fund early-stage startups that they personally believed in. Now, in the early 21st century, a new form of funding has become available that has made it even easier for early-stage startups to raise capital: crowd funding.

Crowdfunding is all the rage right now. Kickstarter, indiegogo, and GoFundMe are pretty much household names at this point (at least if your household is an entrepreneurship meetup or a coworking space). Even South Park has done a “GoFundYourself” episode on the subject. But with all the hype around crowdfunding, there are still some advantages to working with a traditional Angel Investor or Venture Capital Fund. Ultimately, the path you choose to raise capital will be based on the specific needs of your startup.

Many people are confused about crowd funding, mainly because there are several different models that all get lumped under that same umbrella term. For that reason, in order to understand how crowd funding works, it is useful to tease apart its various models. Here are the five most common crowd-funding models:

DONATION MODEL: Sites like gofundme.com allow you to set up a donation campaign. This works best for non-profits, charities, and individuals, but can also work for tech startups that want to change the world for the better, who can inspire people to actually make donations without expecting anything in return.

TOKEN REWARDS MODEL: Sites like indiegogo.com allow you to offer token rewards, like t-shirts and coffee-mugs emblazoned with the company’s logo, in exchange for investments. This is basically one step up from the donation model; people will contribute money to your campaign if they believe in what you’re doing so much that they want to give you money without really asking for anything of substantial value in return.

PREORDER MODEL: Sites like kickstarter.com allow you to pre-sell your product or service to excited consumers. Early adopters — consumers who really want what you are trying to sell, who may end up forming your core customer base — are happy to pre-order your product or service, as they are able to get it earlier than everyone else, and/or for a cheaper price. One additional advantage of the pre-order model is that you can use it to prove that people want what you are selling, and thereby get further funding from Angel or VC investors.

MICROFINANCE MODEL (P2P LENDING): Sites like lendingclub.com and kiva.com allow people to essentially act as “the bank,” giving each other loans (with interest). While entrepreneurs can, and do, use this method to raise money for their startups, we wouldn’t necessarily recommend it, as it is riskier than other crowd-funding methods, and offers less advantage in terms of engaging with the public at large.

EQUITY CROWDFUNDING MODEL: In this model, crowdfunding sites like microventures.com and EquityNet.com offer small chunks of equity to a large number of angel and/or small-scale investors. Equity crowdfunding for non-accredited investors (with net-worths under $1mm USD) was illegal until October 2015, when the SEC finally finalized the details of the JOBS Act of 2012.

While crowdfunding can be attractive for many reasons (not least of which is its convenience and accessibility), it does have some downsides as well.

For example, according to a recent study by research firm Massolution, the great majority of successful crowdfunding campaigns are driven primarily by the friends and family of the startups’ founders. Realistically, if you don’t have a large network, between yourself and your cofounders, that can contribute at least 50-70% of the capital toward your funding goal, you may be better off going to an Angel Investor or VC Fund.

Another downside to crowdfunding is that, while you may raise the money you needed, you won’t get the same kind of advice, experience, visibility and connections that come with a good, high-level investor or VC Firm. For these reasons and more, it’s important to understand the different kinds of professional investors out there, so that you can find the right investors for your startup, and approach them with confidence.

Traditionally, angel investors are wealthy individuals, “accredited investors,” who either have net-worths over $1mm USD, or $200,000+ in yearly income. This is because until 2015, it was actually illegal for startup companies to solicit investments from non-accredited investors (though the JOBS act has loosened up those regulations quite a bit).

Informally, though, “angel investors” can be anyone, from your mother to your next-door-neighbor, who wants to support you in your startup efforts. Usually, angel investors believe in you as a person, and in your business idea, and they want to help you succeed. For this reason, they are often much easier to work with than professional Venture Capitalists, who are mainly in it for the money and tend to do far more research and due diligence before giving you an investment. If you’re looking for a quick infusion of capital for your business, angel investors are usually able to “close the deal” much faster than large, bureaucratic VC funds.

Angel investors usually ask for equity (an ownership stake in your company) in return for their capital investment. While this may sound like a bad thing at first, it has its upsides as well. As anyone who has watched an episode of Shark Tank or Dragons Den can attest, an angel investor with experience & connections can be an invaluable ally for a startup company. Sometimes, the experience and connections that a powerful angel investor brings to a startup team can be far more valuable than their actual monetary investment.

While angel investors are often found in your network of family and friends, you can also find them online, through websites like startups.co.

Venture Capital Funds are companies that specialize in investing in startups. They tend to invest large amounts of money, taking big risks in the pursuit of big rewards. The good news is that VC funds tend to love tech startups. For every $100 invested by VC funds, $70+ go to tech companies.

The downside of using a VC Firm is that they will hold you to very stringent standards, and it may take a long time to close the deal due to seemingly endless due diligence research. The upside of working with a large, institutional VC Fund is that they often bring huge amounts of exposure, credibility, experience, guidance, and stability to your company. They take some control of your company, but since they’re invested in your company’s profitability, this may be a good thing.

Which path should you choose?

Every startup company is different, and has different needs. If you’re building a new product/service and want to test the market with a kickstarter campaign, then crowdfunding might be the way to go. If you happen to have connections to wealthy individuals, or want to work with a more experienced entrepreneur, angel investment may be for you. If you’re building something a more complex company and need help from business moguls with lots of experience, you might be best off working with a VC firm.

Whichever path you choose, make sure you spend the investment money wisely. Receiving a large investment may seem like all fun and games at first, but taking care of that money and giving a good return to your investors should not be something that you take lightly.

Good luck! And don’t forget to join us next week, for the next installment of our “How to Launch a Tech Startup in 2016” series.