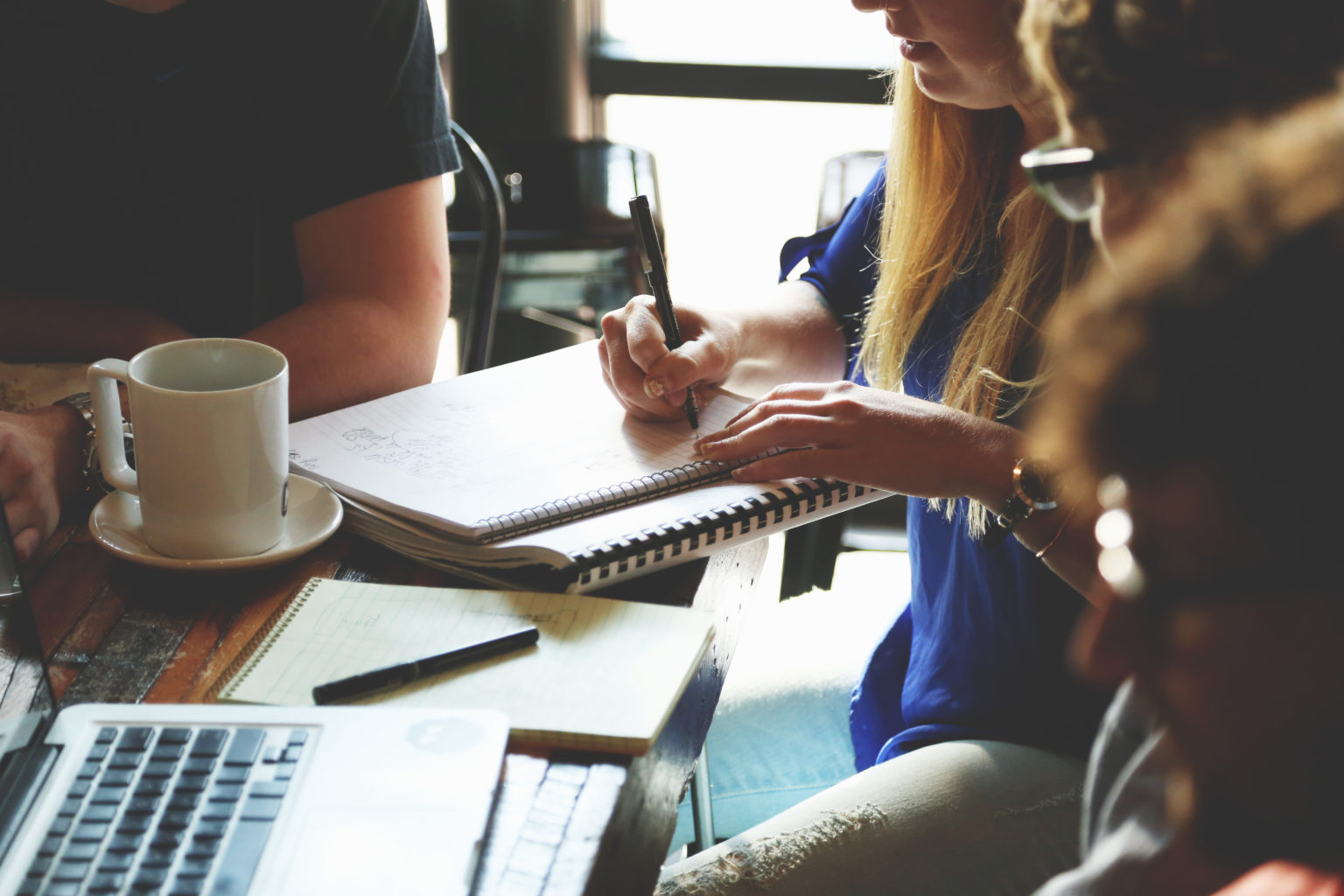 How to Launch a Tech Startup in 2016 Part 2: Do I Have What It Takes to Launch a Successful Startup?

Part 2: Do I Have What It Takes to Launch a Successful Startup?

Great startup founders tend to have certain personality traits, along with specific skill sets that allow them to succeed in their businesses and excel in their particular roles.

Startups are generally run by multiple co-founders, each of whom fulfills an important role. There are technology guys (or girls), sales/marketing guys, finance girls, etc.  Different cofounders need to bring in different personality traits, depending on what they’re doing in the company. For example, sales guys need to be outgoing, good at handling rejection, good with people, and generally good at sales. Technical founders, on the other hand, really just need to be good with the relevant technologies. There are, however, a few personality traits that are common to all great startup founders, that can often mean the difference between the success and failure of the founder, or even the company as a whole.

Creating a startup company, especially in today’s competitive environment, comes with its own particular suite of challenges. Startup founders are often faced with 90 hour weeks, constant financial pressures, and, generally, a long road filled with failure, setbacks, rejection, and uncertainty. If there are personality traits that every successful startup founder needs to have, they’re the ones that give a person the ability to weather those challenges. If you want to create a tech startup in 2016, you’ll need to be:

If that sounds like you, then great! You’ve got the personality of a successful startup founder. However, you still need to bring some valuable skills into the company in order to either launch the startup all by yourself, or attract other talented individuals who can help you make it happen.

Often even more important than personality traits are the skills that you bring into the company.

Many a person in today’s world is possessed of the notion that he (or she) can create a successful startup company based on a great idea alone. Coders are all too familiar with that awkward moment when a friend or a family member makes that ‘generous’ offer “I have this amazing idea for an app… I’ll give you 50% of the profits if you can make it happen!” Unfortunately for those enthusiastic idea people (who seem now to make up the majority of the world’s population), startups don’t exactly work that way. Nearly everyone has great ideas; people with the skills to make them happen tend to prefer to work on their own ideas, rather than invest their time, skills, and money in the ideas of others. The hard part of launching a startup is not in coming up with the great idea, but in actually making it happen.

Tech startups generally need to leverage the following skills in order to bring an idea to life:

If you want to launch a tech startup in 2016, ask yourself: which of those skills do I bring in? If you don’t have any of those skills, you will find it very difficult to move forward.

Many would-be startup founders think that their ideas alone are powerful enough to change the world. Oftentimes, ideas are powerful enough to change the world; but that doesn’t mean you can launch a startup based on the merit of your ideas alone. You might find that it’s hard to find talented people to work with you on your great idea, when the people who are really skilled with technology, sales, leadership, and money are already working on realizing their own great ideas.

If you have a great idea for a startup but you don’t have any of the skills listed above that will help you make it happen, it may be advisable for you to start working on developing one of those skillsets. There’s a wisdom in the old saying “play to your strengths.” Are you good with computers and technology? Try learning to code! Are you better with people than technology? Go out and get a job that will help improve your sales and/or leadership skills! Reading books and taking courses in order to grow stronger in your chosen skill set never hurts as well.

Be sure to check back next week for the next article in our “How To Launch a Tech Startup in 2016” series: “Understanding the Responsive Business Model.”