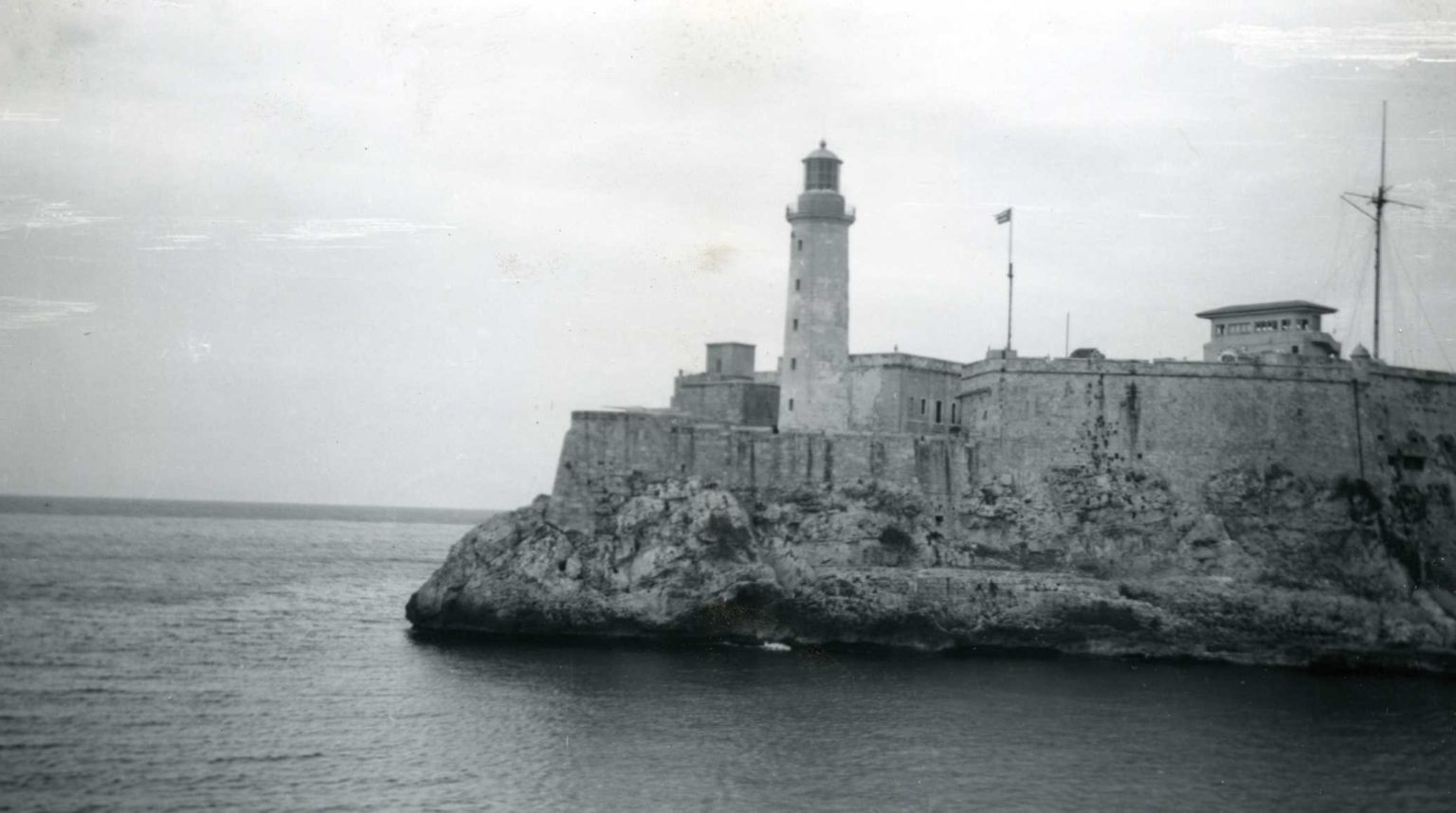 Once you’ve reached a point of high Product/Market Fit, it’s time to start scaling your business. But how do you go about doing this?

Well, in the olden days (up until the 1980s and 1990s), traditional business wisdom was that you needed to raise money — let’s just say a heck of a lot of money — and throw that money into advertising. Businesses would raise millions of dollars, hire marketing companies, and blitz ads through TV, radio, newspapers, magazines, billboards, skywriting, SEO, and anywhere else that interested eyeballs might see them. Many “traditional” companies still use this quaint and archaic marketing model in order to scale their businesses.

Aside from the fact that raising millions of dollars is not exactly a walk in the park in the first place, there are problems with this model that have caused innumerable bankruptcies, failures, and financial losses over the past couple of centuries. Throwing millions of dollars into advertising is extremely risky, no matter how good your product is. If people don’t buy enough of your product, you lose a lot of that money. This risk is a powerful deterrent to investors, which is what makes it so hard to raise this money in the first place. This creates a vicious cycle where entrepreneurs want to scale their businesses but can’t, because of the risk inherent in traditional scaling methodologies.

Luckily for those entrepreneurs launching tech companies in 2016, a new method of scaling is currently emerging from the pluripotent plasma that is the Internet. This new methodology is known, in tech entrepreneurship circles, as growth-hacking.

Growth-hacking basically just means applying the concept of “hacking” — finding creative solutions for difficult problems — to growing your company. It’s less like computer hacking and more like “life hacking,” in that it doesn’t necessarily require advanced coding skills, but rather a creative problem-solving outlook. Let’s take a look at some creative growth hacking ideas that have worked out really well over the past couple of decades.

Hotmail executed one of the earliest and most talked-about growth hacks in Internet history, by adding a single line of text to the bottom of users’ outgoing emails: “PS: I love you. Get your free email at Hotmail.” Simple, but genius. It cost Hotmail essentially $0 (and probably less than a couple of hours) to implement this growth hack, but this single well-placed hyperlink resulted in Hotmail’s viral growth, that grew its user-base to over 1,000,000 users within six months… and then to 2,000,000 within five weeks of hitting that million-mark. Microsoft ended up buying hotmail for five hundred million USD, less than two years later.

Dropbox went from 100,000 users to over 4,000,000 in a little over a year, when it gave up paid advertising in favor of growth hacking. Dropbox found that paid ads weren’t paying off; they were literally losing money due to the fact that customer acquisition costs were higher than customer lifetime value. Instead of going out of business (as a company with a traditional marketing model probably would), Dropbox added a simple referral program to its service. Refer a friend, get 500mb of free storage. Simple, cheap, and effective. Dropbox is now valued at around ten billion USD.

For more fascinating growth-hacker case studies, check out this article. For an amazingly comprehensive list of growth hacks that you can actually use in your own startup, click here.

As fun as growth hacking is, though, we would be remiss if we didn’t at least mention the fact that not all growth-hacking ideas will work as well as others. This is why it’s essential to be continuously monitoring the results of your growth hacks. Using methods like A/B testing, analytics, surveys, and click-tracking can give you a better understanding of which growth hacks are working and which are not. This kind of tracking will allow you to focus your time and energy on the growth hacks that work, rather than the ones that don’t work.

Growth-hacking is the perfect way to jump-start your company’s growth. Sometimes, though, growing companies can benefit from an infusion of venture capital. Join us next week for our next article in the “How to Launch a Tech Startup in 2016” series: “How to Raise Capital For Your Startup!”