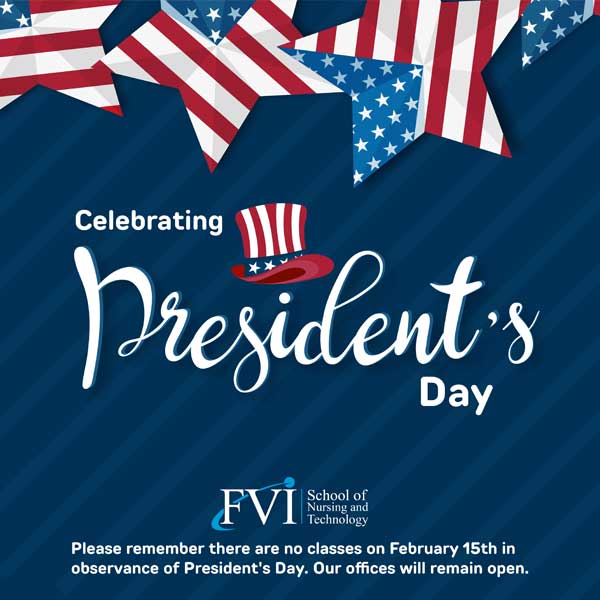 As we all know, great leaders are an instrumental part of the success of our country. Many are enjoying a nice three-day weekend but aren’t aware of what the holiday represents or how it got started but there are also some lesser-known facts about the holiday that can sure be conversation starters!

Originally, the holiday was created to celebrate George Washington’s birthday which is on February 22nd. But it wasn’t declared a federal holiday until 1879 through an act of Congress. Once the act passed, it was officially assigned the third Monday in February by the “Uniform Monday Holiday Act” in 1971, which means that the actual “celebration” of George Washington’s birthday is never celebrated on his birthday.

The well-known South Dakota sculpture, known as Mount Rushmore, could have easily had a different profile, which could have included a woman. In 1937, Congress introduced a bill petitioning for Susan B. Anthony to be part of the Mount Rushmore sculpture. The bill, however, never passed as federal funds had already been used for the previously proposed carving.

The president’s office, also known as the Oval Office, isn’t just oval for architectural taste. It was Teddy Roosevelt who overlooked all renovations while in office and got his inspiration from an already existing “Blue Room.”

During George Washington’s time, there was a social tradition of a “levee,” which entails guests of the president entering the room, bowing to the presidents, and forming a circle to wait for the president to greet each one of them. The Blue Room’s shape was meant to accommodate and accentuate the executive power during this tradition.

During the Cold War, from fear of a nuclear attack, started a tradition that during the State of the Union address, every member of the government must be present except for the “designated survivor.”

This designated survivor will be next in power as Acting President in the extreme case that a catastrophic event happened and there were no other survivors. Although the system is still not very clear-cut if this disaster were to happen, it remains an active tradition that hopefully, we’ll never have to witness.

Need to talk to us? We love social media! Visit us here so we can chat. Need to go back to the main page? Click here