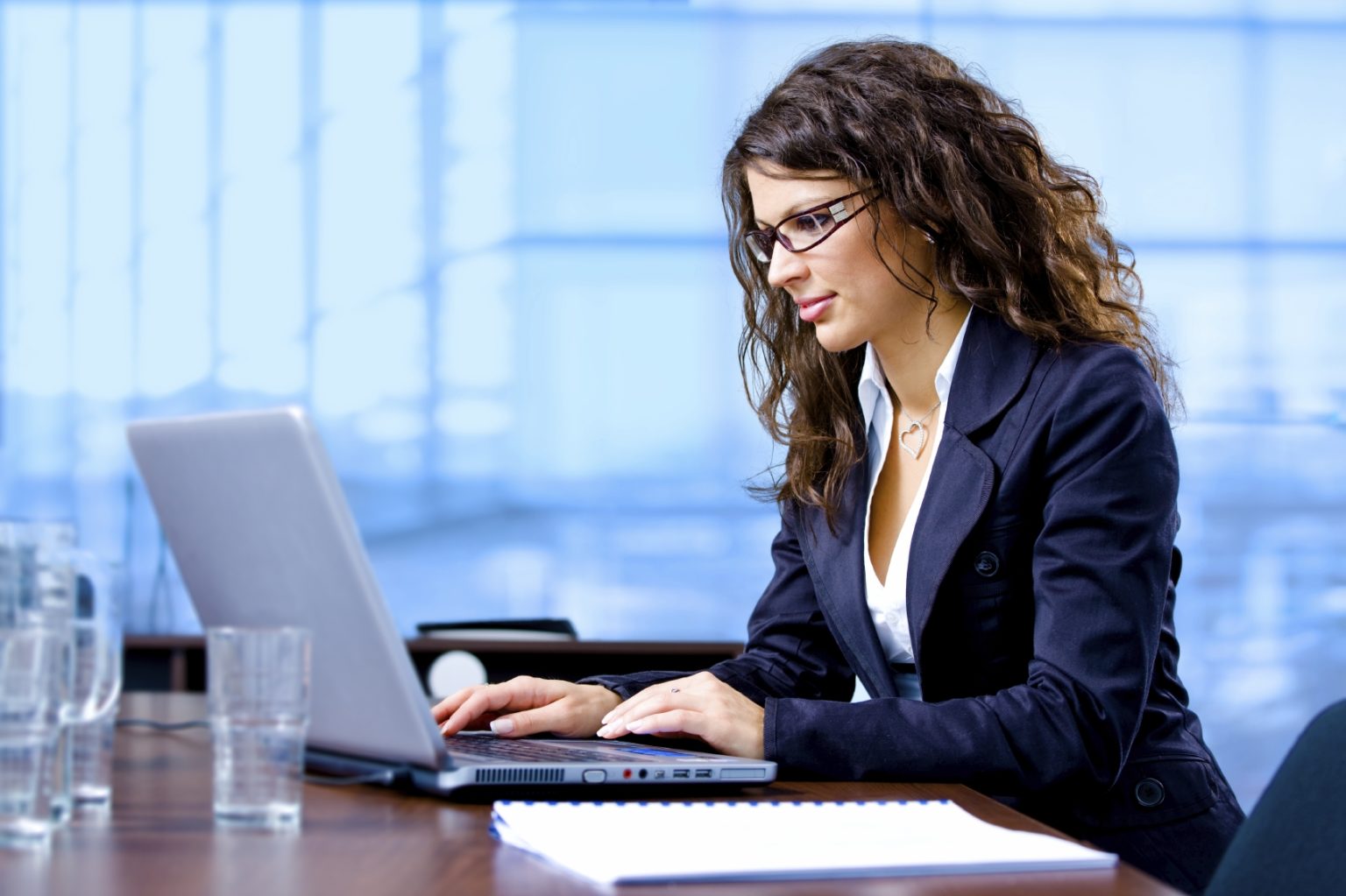 The Key To Getting a Great Job in 2017: Career Capital

The key to getting a great job in 2017 is contained in one simple concept. It’s a concept so simple to understand that it can be described in only two words, but it takes courage, time, and hard work to implement in your own life. That concept is called career capital. By developing career capital, you’ll have employers chasing you.

WHAT IS CAREER CAPITAL?

In an interview with Charlie Rose, Steve Martin revealed the advice he gives to ambitious young people. Instead of telling people exactly what to do, Martin’s advice is simply to “Be so good they can’t ignore you”. Unfortunately, Martin quipped, most of them tended to ignore his advice. They were looking for a quick fix, so they brushed off Martin’s practical, long-term mindset.

Cal Newport, on the other hand, did not brush off Martin’s advice. Newport recognized that there was something profound in Martin’s words, that deserved to be considered more deeply. Newport ended up writing a best-selling book on the subject, called “So Good They Can’t Ignore You: Why Skills Trump Passion in the Quest for Work You Love”. The Cliff’s Notes version: career capital is the key to creating a truly satisfying work life.

According to Newport, “Career capital is based on what value you offer the working world. If you can do something of real value, that’s rare”. If you have skills that are in demand — especially rare skills that are needed for important work — you have something extremely valuable that you can trade for things that you want. Like an awesome job. And a great work-life balance. And lots and lots of money.

Following your dreams and passions isn’t inherently a bad thing. In fact, it can be pretty amazing if done while also keeping in mind your career capital. But if all you want to do is follow your passion, and you don’t focus on developing valuable (in-demand) skills at the same time, it may be very difficult for you to make any money from your passion. And nothing kills passion like a cycle of endless poverty, frustration, and burnout.

Newport recommends developing a “craftsman mindset,” rather than a passion mindset. The craftsman focuses on honing his (or her) craft. Imagine the blacksmith who spends all day, every day, for years, perfecting his sword-making skills. Quickly, he develops a reputation as the best sword-maker in the land. People come from far and wide to buy his wares. Eventually, he is forced to raise his prices, as he simply doesn’t have enough time to satisfy all the demand. He ends up earning much more money, per hour of work, than his peers who hadn’t spent as much time honing their sword-making craft.

The exact same thing can be said of, for example, the master coders of today. By focusing on developing your skills, you can create better quality work, in less time, than your competition. This is why highly skilled coders often have companies chasing them, rather than the other way around.

As Newport writes, “People who have big stores of career capital are the people that turn down most opportunities.”

Passion is a beautiful thing, but it can be dangerous if it leads you in a fruitless direction. You may have a passion for listening to music or eating delicious croquetas, but it’s unlikely that you’ll be able to develop a career from that.

There’s another kind of passion, though, that arises from being really, really good at something, and actually making money on it. It’s nice when money flows from passion, it’s a wonderful thing… but only a few people are fortunate enough to have money flow from passion without having to develop that situation in a practical way.

Getting passion to flow from money, on the other hand, is a more practically achievable scenario. By building career capital and developing valuable skills, you’ll find that opportunities start chasing you. You’ll find yourself in a strange new world where employers throw money at you to help them achieve their goals. In this beautiful new world, you set the terms. You choose how much you want to work, which projects you want to work on, and how you want to work on them. You can choose to work with people you like, collaborate with companies you respect, and contribute to causes that you believe in.

When you’re seeing all of this respect, admiration, money, and opportunities flowing in from the skills that you worked so hard to develop, you naturally start to feel passionate about those skills.

In this way, passion flows from money, rather than the other way around. When you do it this way, you can have a career that’s both lucrative and passionate. You don’t have to sacrifice one or the other.

Not all skills are created equal. You may find that coding skills (for example) may be significantly more valuable in the job market, and thus earn you significantly more career capital, than, say, nunchuck skills or bow hunting skills. At least for now, in 2017. No one can say for certain what the future may hold.

Joking aside though, it is important to consider the future when developing career capital. Developing skills that are in demand now but are about to be replaced by new technologies may provide you with some temporary career capital, but that capital will decline and deteriorate over time. Better to keep an eye on which skills are becoming more and more increasingly in demand, and develop those instead. The job market for web developers, for example, is growing at 27% (much faster than the national average), so honing your web development skills can provide you with career capital for many years into the future.