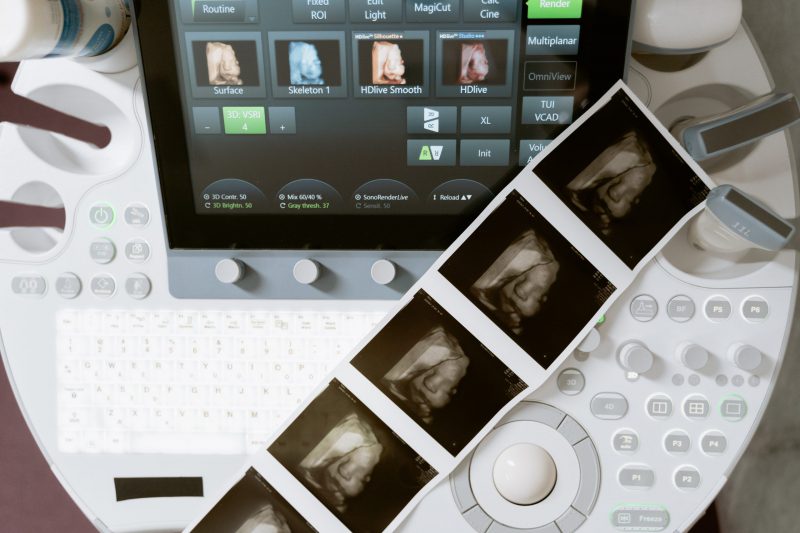 The History of Ultrasound: The Innovations That Led to Today

Ultrasound technology goes further back than you think.

That’s not to say diagnostic sonography started as the machines used today. The story of ultrasound shows how far a hypothesis can lead.

Our story begins with a question: how do bats navigate in the dark? 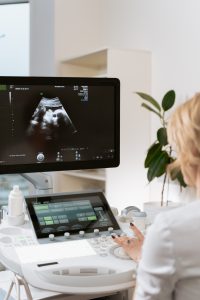 The answer came in 1794 thanks to physiologist Lazzaro Spallanzani. He placed bats in a darkened room filled with wires. The bats eluded the wires even in the darkness, even after Spallanzani blinded them.

Spallanzani concluded that the bats were able to navigate because they didn’t rely on sight. He hypothesized that they used sound to make their way through the dark. He tested this by the bats’ ears before releasing them into the wire-filled room. This time, the bats couldn’t escape the traps Spallanzani had set.

But Spallanzani’s discovery was only the beginning of using sound to see.

The Speed of Sound

In 1826 Jean-Daniel Colladon went to Lake Geneva with unusual bait: a church bell. When he rang the bell underwater, he hit a remarkable discovery. The sound of the bells traveled four times faster underwater than aboveground.

Little did he know what this discovery would lead to on land.

Don’t try this at home.

Picture yourself standing in front of a moving train. If you weren’t overwhelmed by fear, you would notice it getting louder as it hurtles toward you.

This experiment resembles the one Christian Doppler conducted in 1842. He theorized that sound waves increase as they get closer to the source.

The Doppler Effect was groundbreaking then and is still used today. Physicists apply his theory to robotics, astronomy, and ultrasound technology. 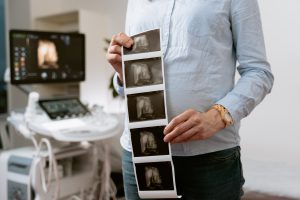 Ultrasound, like many scientific ventures, can trace its roots to the Curie family.

In 1880 Pierre and Jacques Curie analyzed the effects of pressure on rock crystals. The pressure didn’t only make them heavier; it created an electric charge. They named this energy “the piezoelectric effect” from the Greek word “to press”.

It took an extraordinary situation to apply ultrasound discoveries.

In World War I, allied ships faced the threat of submarine attacks. Allied officers scrambled to find a way to make the seas safe.

The solution came from scientists Paul Langevin and Costantin Chilowski. They used the earlier discoveries of ultrasounds to detect submarines. This equipment was the first technological use of ultrasound technology.

After the war, scientists knew they had something special. The continued exploration of ultrasound led to the invention of radar and to determine the height of the ionosphere.

From Hurting to Healing

It was neurologist Karl Theodore Dussik, that changed the direction of ultrasound technology.   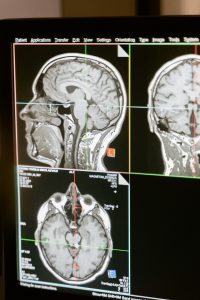 His first innovation took place in 1942 when he used ultrasound beams to detect brain tumors. This life-saving technique was only the beginning of his discoveries. In 1947 Dussik developed a machine that captured images of ultrasound transmissions.

The images Dussik produced, known as ventriculograms, changed the medical industry. But these grainy images needed some clarity to be more effective.

Ultrasound has a long history. But this is only the beginning.

Experience the innovation of diagnostic medical sonography at FVI. Our sonography program will give you the expertise to use this life-saving technology.

Visit our website to learn more about our ultrasound tech program.