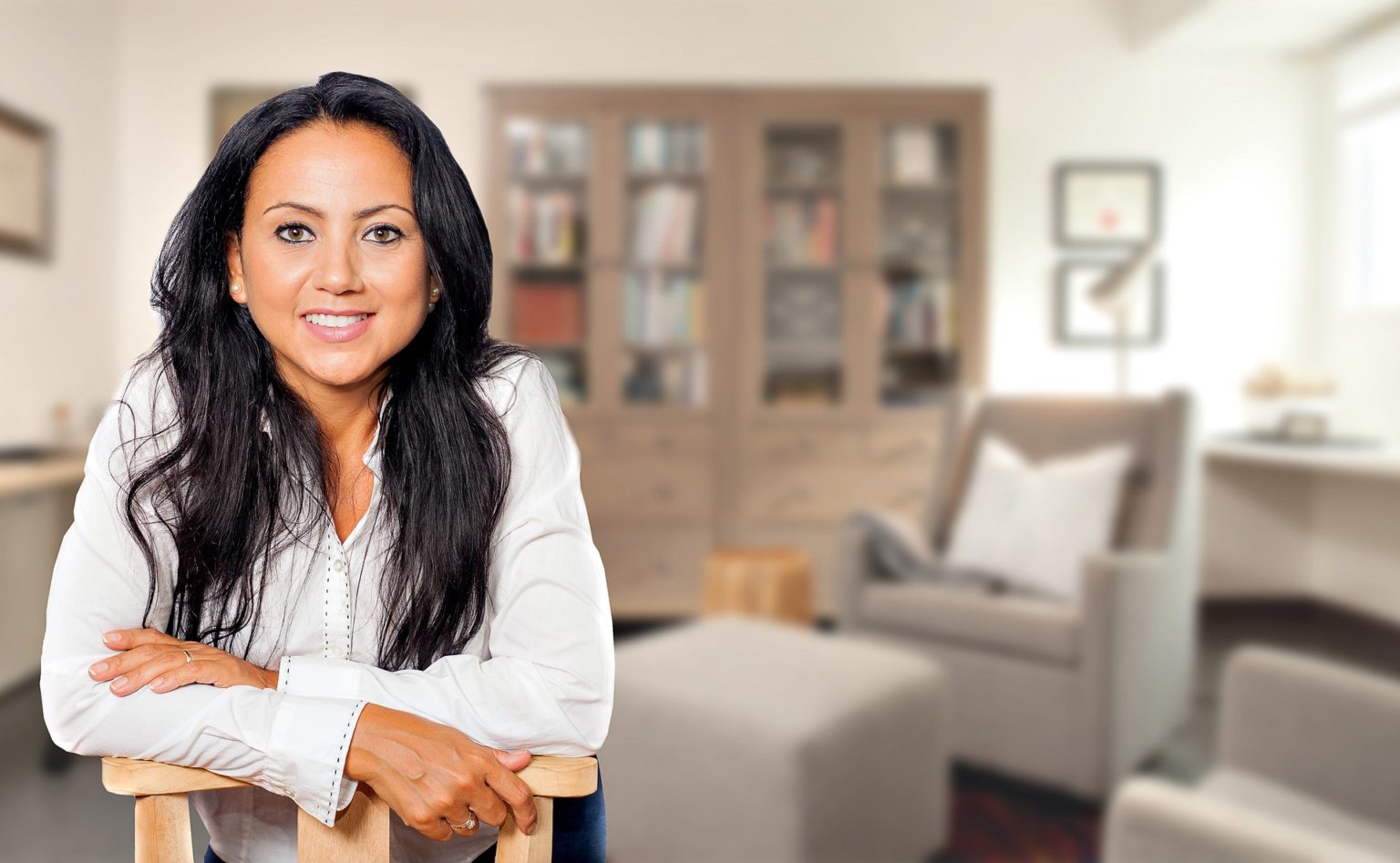 We hope this information will interest those researching a mental health technician certification and ultimately a career as an MHT.

Where are some of the places you can work with an MHT certification?

For the most part you will find yourself working at a hospital or psychiatric center. These jobs are available, stable, and also provide consistent pay. You will earn up to $31,000 per year.1

Interestingly, there is a niche need for qualified MHTs in the prison system as well and these jobs often pay well and have the added bonus of government benefits as well as overtime. These positions are sometimes referred to as psychological technicians or correctional heath technicians.2

“I didn’t take it that way. Pass medication/Watch Groups/hand out breakfast/lunch/ watch TV with patients ect… That’s the good and easy stuff…Work inside a state prison Cali Salary (but we still fill out time sheets). $4,700 month plus OT if you want it.”3

What is the most common mental illness you treat every day?

Depression is often the most treated illness. “The patients in our unit that have depression usually also have frequent suicidal ideations (and often a suicide attempt). Regarding depression, my prefixed opinion has not changed – as I too have dealt with depression. If anything, it has increased my awareness to the amount and the variety of people that deal with depression.”4

Perhaps one of the most common questions about working as a mental health technician is the treatment of patients with rare mental illnesses.

“Treating people with severe schizophrenia is really interesting and poses quite a number of challenges. Each case is actually pretty unique, even if they’re the same type (i.e. paranoid). With some of these patients, they are very prone to aggression and anger, especially when their delusions/hallucinations are challenged. This can result in them lashing out at staff or even other patients on the unit. The goal here is to try and redirect and de-escalate them before they lash out. For some patients, this is something we must do many times a day.

Beyond that, the treatment hinges on the psychiatrist finding the right medication(s) to treat them. It takes time, though. Psychiatric medicines, especially those for schizophrenia, need time to start making a noticeable difference. But they do work. I’ve seen patients come in with pretty severe schizophrenia and leave relatively normal.

Honestly, many schizophrenics can live their lives relatively normally and outside of a hospital. They just have to keep up with their medicines.”5

How often do you treat people with substance-induced psychosis?

Another common treatment that is not as well known as schizophrenia is substance-induced psychosis.

“I see this very often. There is almost always at least one person in our units that is currently experiencing substance-induced psychosis. Sometimes, there’s a lot of them. It just depends.

The most common drugs that seem to induce this are alcohol and heroine detox after extensive heavy use and synthetic/fake marijuana. I have seen what synthetic marijuana does to people. It locks them into their own little world and, sometimes, they never come back. I’m not saying that to scare people, but I’ve seen it before. This one man was with us for almost two months and showed no change at all after using it. If you’ve ever thought about using that, I implore you to reconsider. It is far too dangerous and risky, and I have seen to many people, many of whom are young, come in with problems because of it.

As for relapse, that depends. I’ve had patients come in like that and then they never come back and are doing well. Likewise, I’ve also had patients come back in the exact same state within a month. Chemical dependency is a major problem and recovery is an extremely difficult thing, especially if you’ve let it get that bad. Recovery and staying clean is always possible, but it is a daily challenge and struggle.”5

[1]: Bureau of Labor Statistics – Salary for Psychiatric Technicians and Aides

[5]: Reddit – Mental Health Technician at one of the biggest hospitals in my state