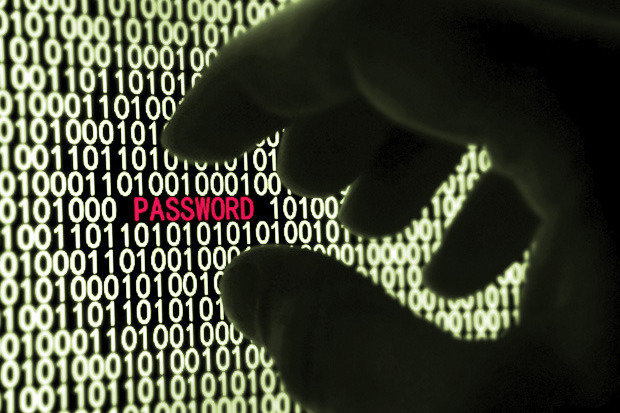 The future of any tech industry or niche is usually uncertain. The truth is, the internet and the tech industry are difficult to predict. If it were easy, everyone would be a tech investor. But some things are certain, and cybersecurity will dominate the national conversation in 2019 in more ways than one.

The Biggest Cyber Security Stories of 2018

The best way to predict cyber security trends in 2019 is to take a look at the biggest stories in 2018. These 4 major stories give us insight into the way the story will play out in the coming year.

Kaspersky Labs, the Russian based anti-virus and cybersecurity company, was banned by the U.S. government in December 2017. U.S. officials were worried that the company was vulnerable to influence from The Kremlin.

Kaspersky sued the Federal government and lost in May 2018. The verdict was upheld at a federal appeal in November 2018.

AlienVault, Duo Security, and Cylance were all purchased for large sums in 2018 and the buyers were some of the biggest tech companies in the world, namely: AT&T, Cisco, and BlackBerry, respectively.

Each purchase ranged in the billions of dollars. What does this mean for cyber security? Well for one, it means that it’s a big part of the conversation moving forward.

The European Union finally rolled out the GDPR, an effort to allow its citizens the ability to control their personal data. These rules are considered the toughest in the world and any company caught violating these rules can expect fines up to 20 million euros.

And this influences the discussion of cyber security trends in 2019 based on personal data restriction and the latest breaches, which leads us to…

Likely the most notable cyber security news in 2018 comes in the form of breaches, this time from Facebook and Marriott.

In November 2018, Starwood, a company owned by Marriott, revealed that a data breach they found months earlier compromised the payment information of nearly 500 million guests.

The Necessity of Cyber Security

Current cyber security trends in 2019 all point to the increased need for companies to take these security measures to heart. We expect to see many more jobs in the industry as well as schools offering cyber security programs.

Learn more about what cyber security professionals do and consider a switch to this lucrative career.