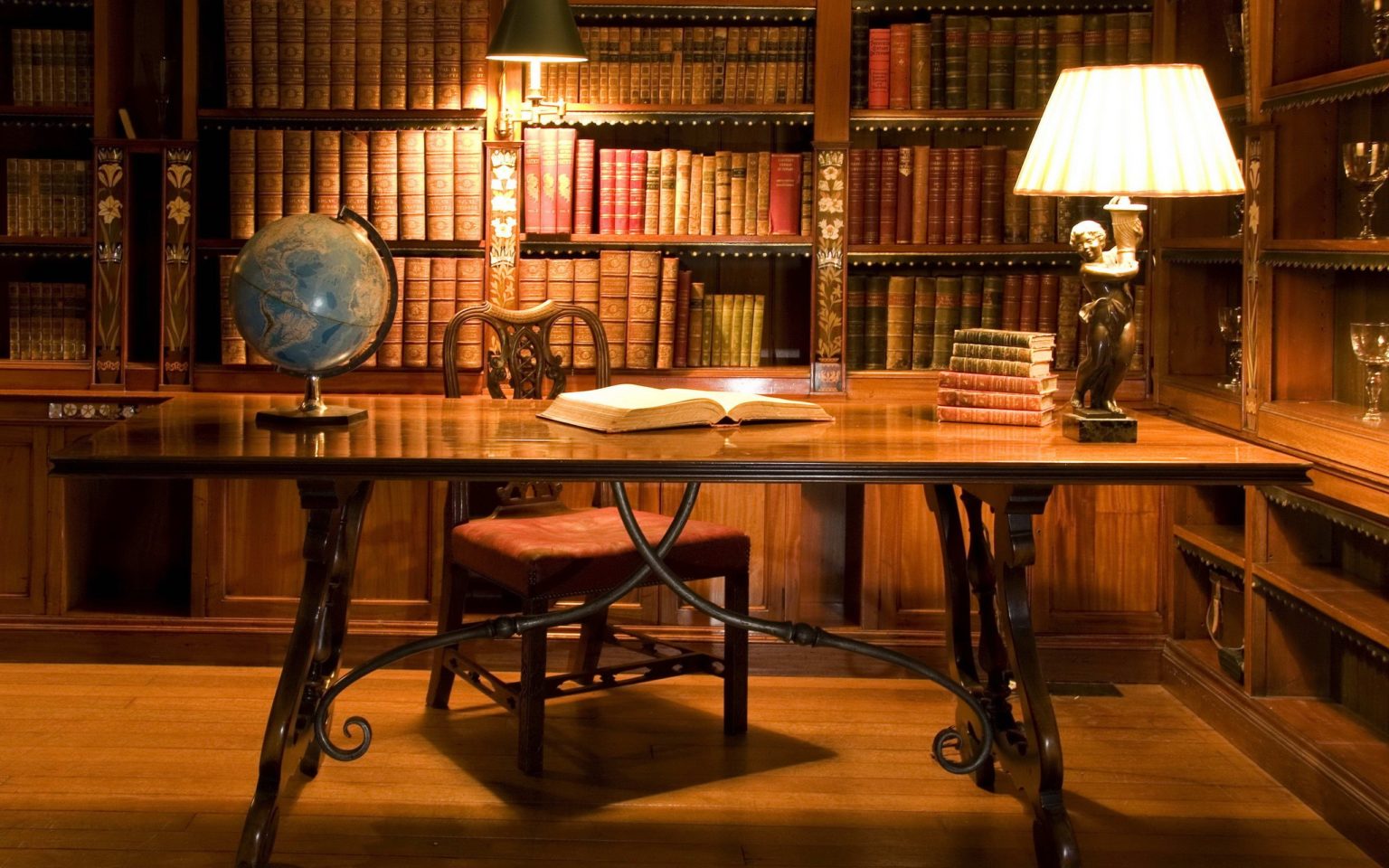 Best Books for Tech Entrepreneurs in 2016

Launching a Tech Startup in 2016 isn’t easy. It takes vision to come up with great ideas, it takes dedication to execute relentlessly on a daily basis, and it takes a wide range of talents to navigate the minefield that is the modern business world. We hope that you’ve gained some insights, strategies, and confidence by reading this series, but the education of an entrepreneur is never truly complete. Just like coding, entrepreneurship is a skillset that requires life-long learning. Here are a few of the best books for tech entrepreneurs, to get you started on your startup journey.

1) ZERO TO ONE by PETER THIEL

Many business leaders consider Zero to One to be the most important book for tech entrepreneurs to read before they launch their startups. Peter Thiel (co-founder of PayPal and Palantir, among other massively successful companies) shares his years of wisdom in brief, easy-to-digest prose. The most important concept to take from this book is the concept of going from Zero to One. Don’t try to build incrementally on other peoples’ ideas; rather, create something truly new and original. Then, instead of competing with other people, you’ll be adding something completely different to the world.

Lean Startup may arguably be the most influential book for tech startups over the past 10 years. It presents a revolutionary concept of how a business should be built. Instead of the traditional mode of creating a business plan, raising money, and spending lots of time and money to develop a product or service, a LEAN STARTUP grows through continual testing, evolving, and re-testing the market. Instead of creating a company and then approaching the market, a lean startup is created in collaboration with the market.

This book is essential for new tech entrepreneurs who want to create something, and then make it “go viral.” In this era of internet and social media, traditional marketing (throwing millions of dollars into advertising) is being upended by newer, more creative, more 21st-century forms of marketing.

This book explores how events that nobody would have seen coming can change the world in unexpected ways. It can help you think even farther outside of the box, and realize that sometimes the ideas that seem completely outlandish are the ones that really change the world.

Steven Covey studied success, not just theoretically, but by interviewing some of the most successful people of his time. He came up with seven habits that the most effective people all seem to share. By integrating these habits into your life, you can not only be more successful in business, but more effective at running your life in general. If you want to get a head start before you even start reading the book, try to work on developing these habits in your daily life: http://www.hubspot.com/sales/habits-of-highly-effective-people-summary

6) GETTING THINGS DONE by DAVID ALLEN

Once you’ve got your big ideas, your highly effective habits, and you know what you’re supposed to do, how do you go about the business of actually getting it done on a day to day basis? Getting Things Done by David Allen has spawned an entire GTD philosophy, on the internet and around the world. This book can help you organize not only your business, but your life as a whole.

MARK CUBAN: “The Fountainhead” by Ayn Rand, “The Innovator’s Dilemma” by Clayton Christensen, and “How To Win At The Sport Of Business” by (you guessed it) Mark Cuban

JEFF BEZOS: “The Effective Executive” by Peter Drucker, “The Innovator’s Dilemma” by Clayton Christensen, “The Goal: A Process of Ongoing Improvement” by Eliyahu M. Goldratt and Jeff Cox

ELON MUSK: “Benjamin Franklin: An American Life” by Walter Isaacson, “Zero To One” by Peter Thiel

TONY ROBBINS: “As A Man Thinketh” by James Allen, “The Singularity Is Near” by Ray Kurzweil