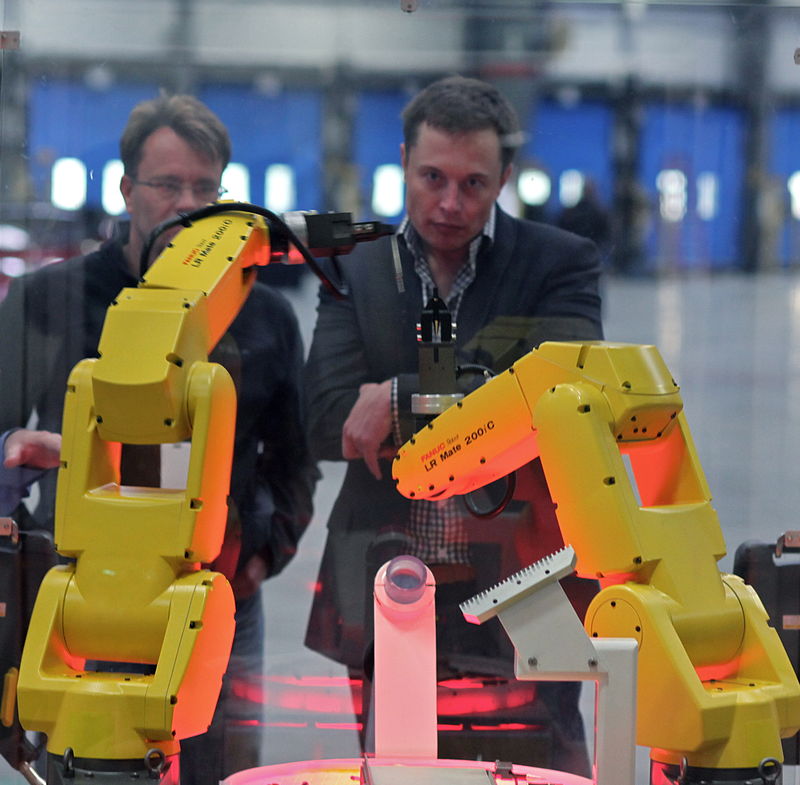 So many coders have changed our world over the past few decades, that it would be nearly impossible to list them all in a single article. Choosing a world-changing coder to highlight in this article was difficult not for lack of options, but for over-abundance. While names like Mark Zuckerberg (Facebook), Linus Torvalds (Linux), Bill Gates (Microsoft), Sergey Brin (Google), and many others may immediately come to mind, there are thousands of little-known coders out there who have made massive impacts as well. People you may never have heard of, like Lars and Jens Eilstrup Rasmussen (the Danish brothers who created the program that would later become Google Maps) and Tim Berners-Lee (the guy who actually invented the internet), have changed all of our lives in ways that we now simply take for granted.

So, while he may not have been the greatest coder of all time, nor even the most influential, we chose Elon Musk as the first subject in our series: Coders Who Changed The World. As a guy who made his first billion coding computer games and web applications, and then went on to create the world’s coolest electric cars, solar energy systems, and, er, space ships… Elon may just be the ultimate “Coder Who Changed The World.” Or maybe we just like him because he’s got that whole real-life-Tony-Stark thing going on. Either way, Elon Musk has undeniably revolutionized the world of today, and is currently hard at work guiding our species into the world of tomorrow.

Elon Musk was born in South Africa in 1971, to a working class family. As a precocious 10-year-old, he bought his first computer and taught himself to code. At 12, he sold his first computer game, “Blastar,” for around $500. It was at that moment that one of the world’s greatest coder-preneurs was born.

Spurred on by his early success, Elon and his brother Kimbal founded a software company, Zip2, in 1995, with $28,000 of their fathers’ money. By 1999, they’d sold the company to Compaq for over three hundred million dollars (Elon received about $22,000,000 of that). But Elon didn’t stop there. Instead of retiring on a beach somewhere in Thailand, Elon went all-in once again, putting down $10,000,000 to create X.com, which later evolved into that extremely useful service we now know as “PayPal.” While Blastar and Zip2 may have affected the lives of a few people and made Elon a few million dollars, PayPal would go on to be a real, large-scale world-changer. PayPal has completely changed the way people send each other money. In the olden days, people used to send checks in the mail, or wire transfers through the bank. With PayPal, people can now send money to friends, family, and business associates, on the other side of the world, instantaneously, with a few taps on a smart-phone screen. Within a very short period of time, eBay saw how massively world-changing PayPal was, and purchased the company for over $1.5 billion USD in 2002. Musk personally received a cool $165,000,000.

So, retirement now, right? Nope, not for Elon Musk. Instead, Elon risked it all, once again, and put down a hundred million dollars to create a space exploration company called SpaceX, with goals like sending people to mars, keeping human consciousness alive even in case the Earth is destroyed, and turning the human race into a “true spacefaring civilization.” Crazy? Maybe. But SpaceX has already made history by: becoming the first private company to use a liquid-fueled vehicle to put a satellite into Earth orbit; being the first private company to launch and berth a vehicle to the International Space Station; replacing NASA’s Space Shuttle with much more modern “Falcon 9” and “Dragon” spacecraft; along with many other incredible accomplishments. 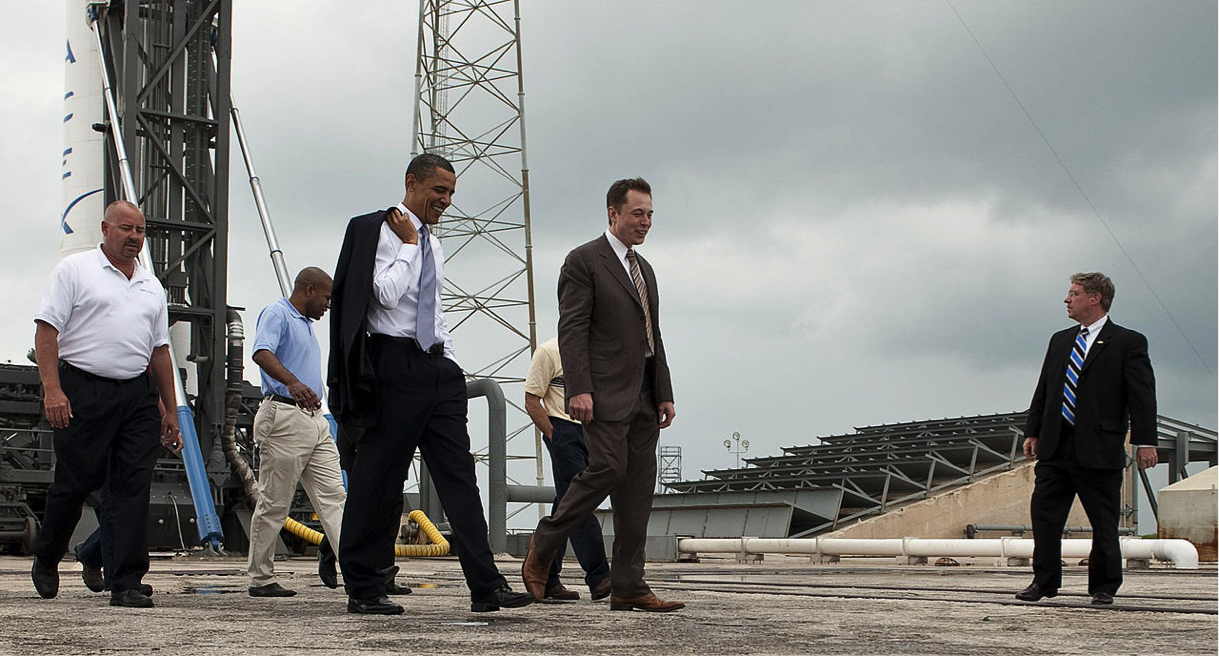 In the meantime, Elon has also created the world’s coolest electric cars (Tesla Motors), one of the world’s most prolific solar energy companies (SolarCity), and is currently working on creating a HyperLoop between Los Angeles and San Francisco which could revolutionize high-speed transportation forever.  Musk has become a real-life Tony Stark indeed.

Elon Musk may not be the greatest coder in the world, but he may indeed by the most important. While many other coders have revolutionized the way we communicate, find mates, find shelter, shop, eat, get around, and a whole slew of other important human activities, Elon Musk is moving our entire species into the future, saving the world, and trying to ensure the survival of the human race over the next few billion years. While many of Musk’s accomplishments involved a lot more than simply sitting down at a laptop and writing some code, none of what he has done would have been possible if he had not first sat down, as a 10-year-old South African boy, and learned to code.